In World of Tanks, many battles take place on open fields or wooded areas, where a huge amount of different flora and vegetation is located. Mod Tundra for World of tanks is designed to help gamers remove all elements of plant origin in order to facilitate the battle with enemy vehicles. Despite the fact that trees and bushes in the game are completely shot through, without interfering with inflicting damage on an enemy tank, they interfere with the view, and this mod will solve this problem. 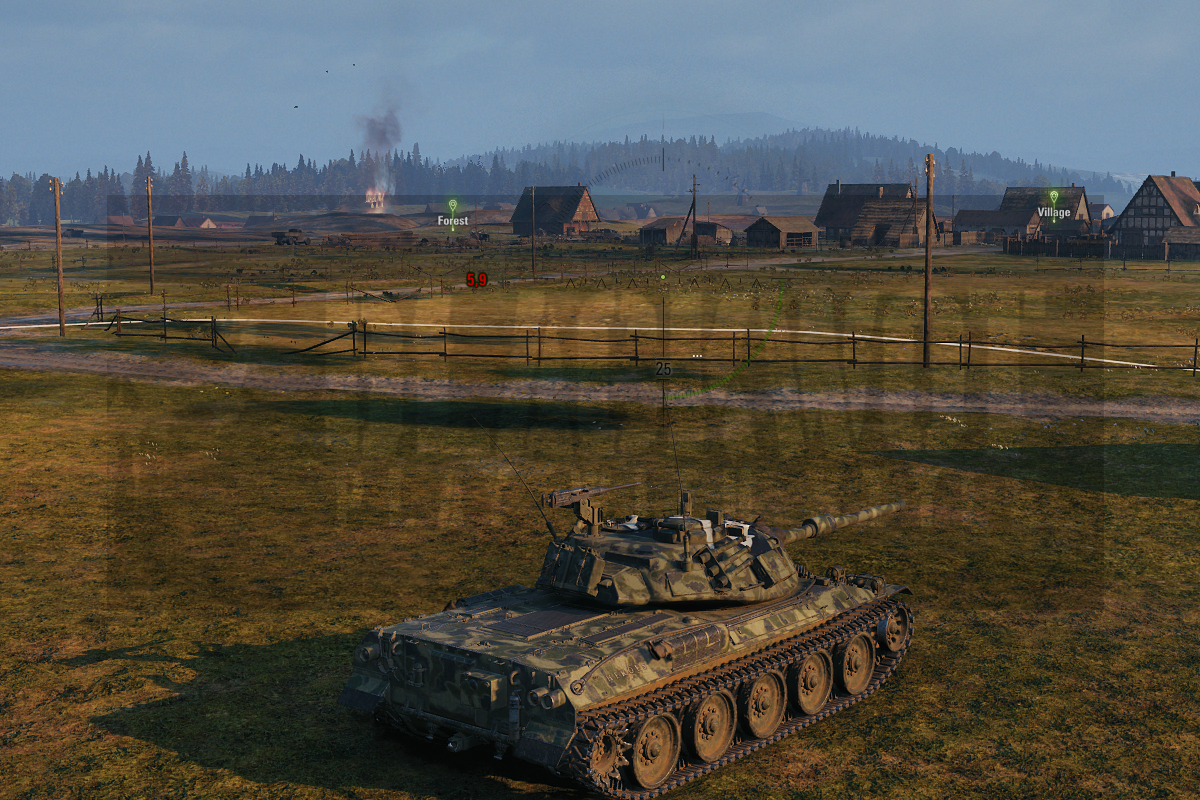 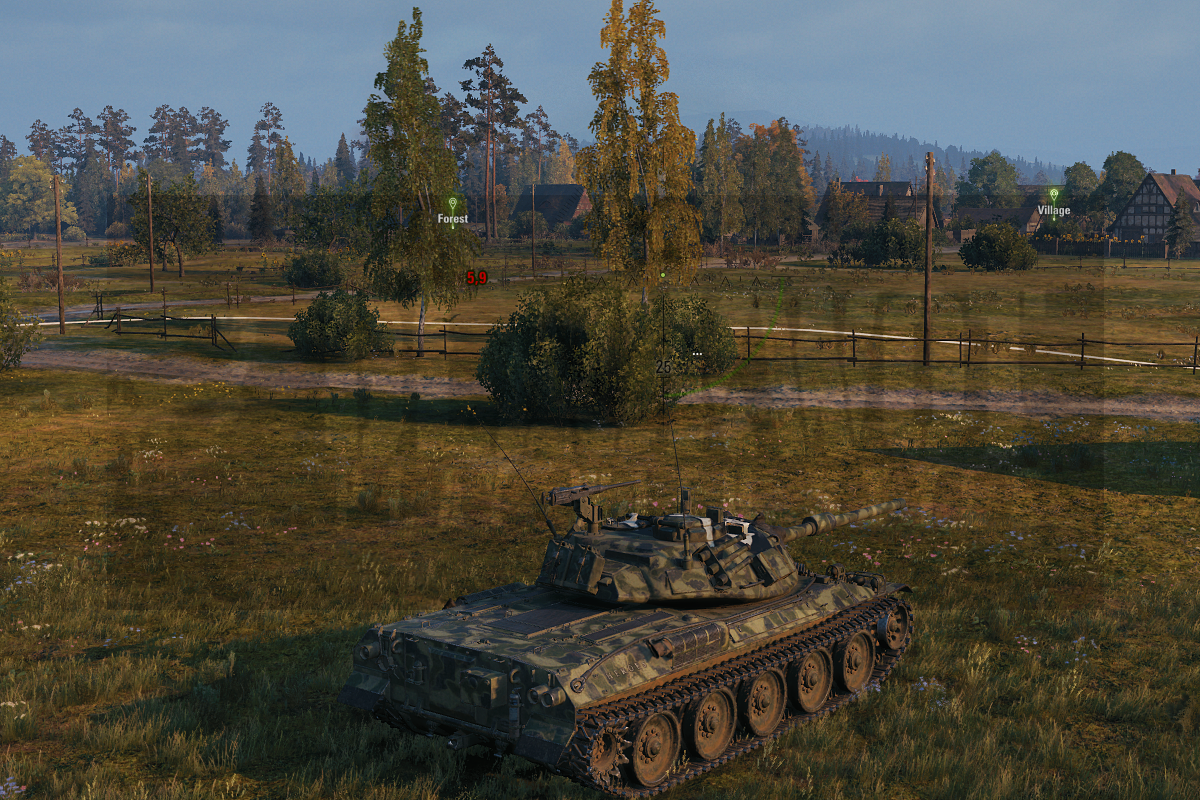 After the user has uploaded all the files to the game folder, he can use the program in the next battle in WoT, removing vegetation using a hotkey that is set in a special settings file.
Upon activation, Tundra removes all trees, bushes and foliage from the map , which improves computer performance, and also allows you to see all enemy tanks hiding behind vegetation. Seeing the enemy, the player can aim at the weakest point and strike, which gives an incredible advantage in combat and increases the chances of overpowering the enemy in a one-on-one skirmish. 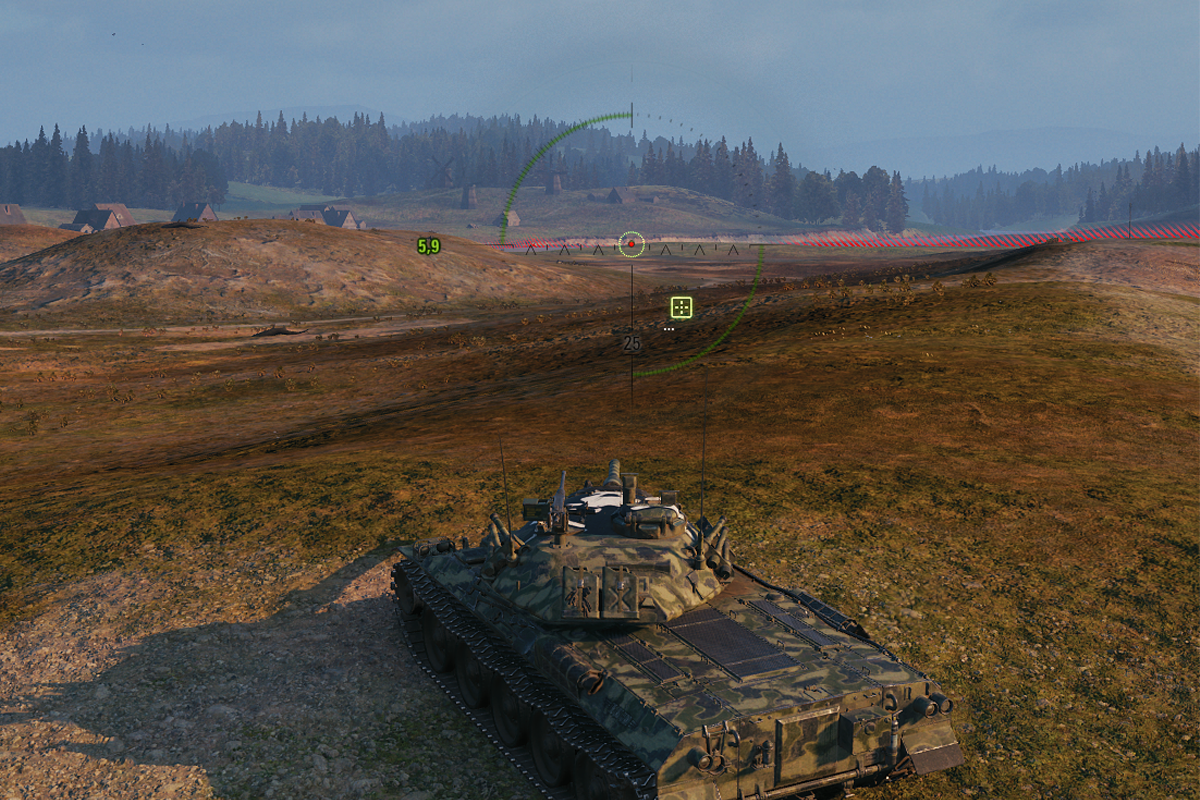 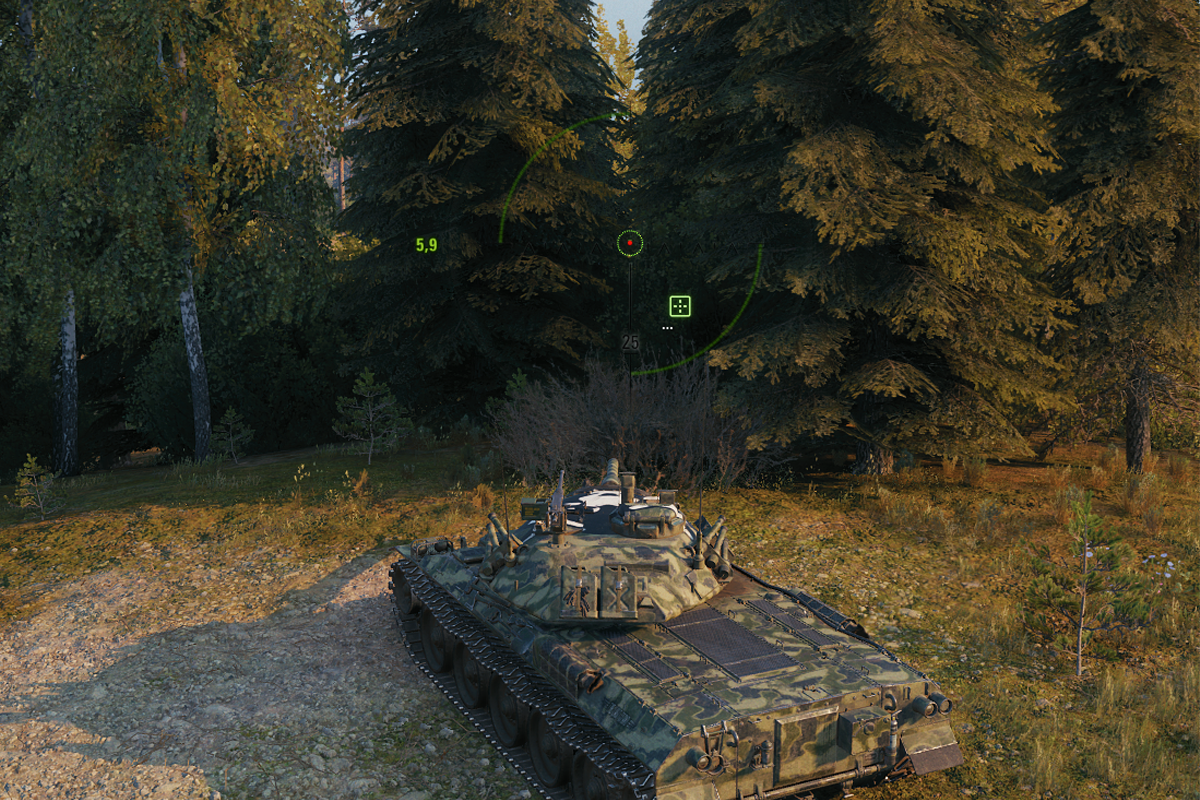 The modification has the ability to turn on the black sky, which will improve the view on the map by disabling additional lighting effects.
Also, the player can use the Tundra mod in order to hide in the trees himself, remaining unnoticed by the enemy, but at the same time, freely target the enemy.